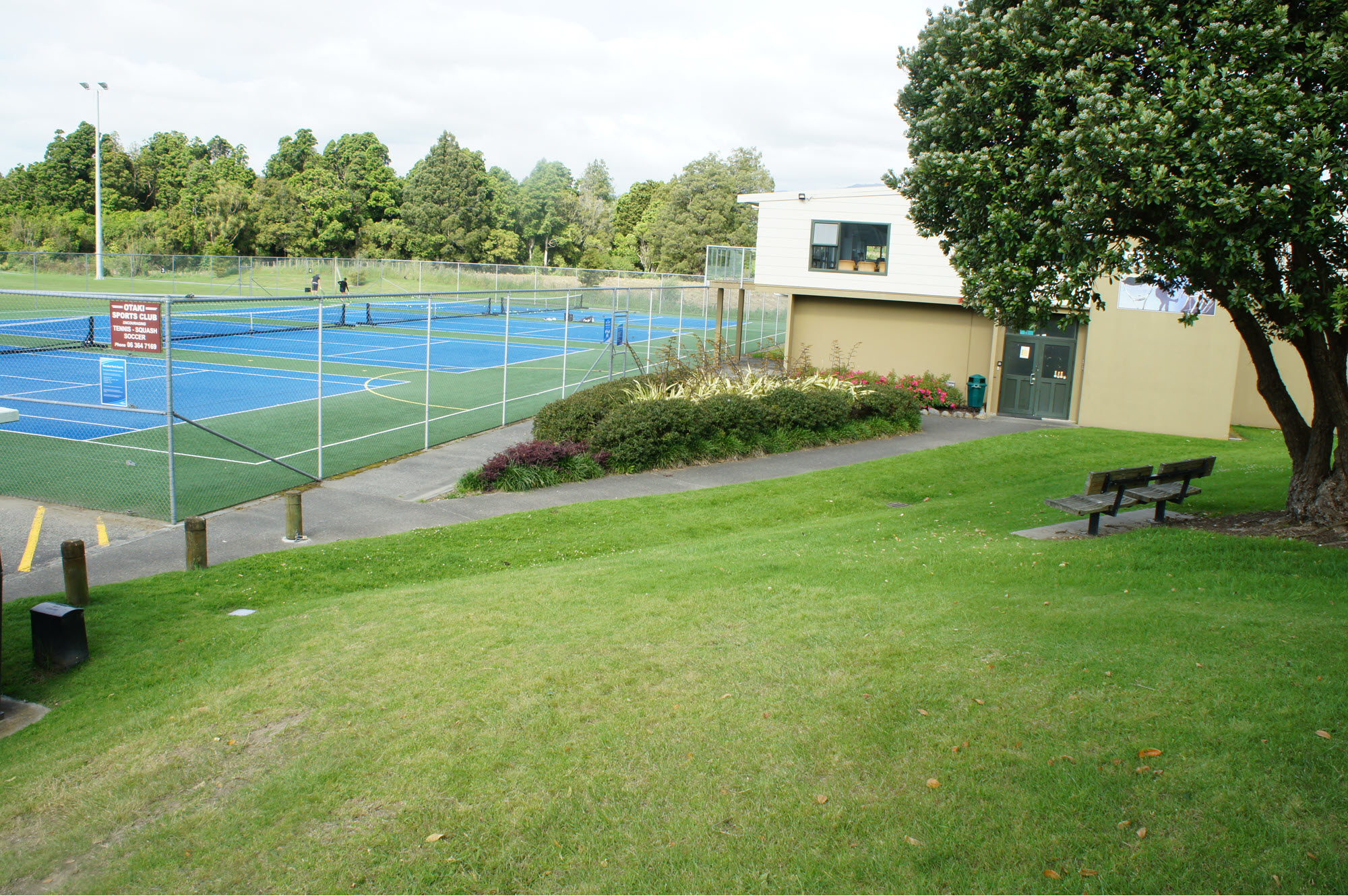 First tennis, then squash, then football

Tennis players started the club in 1925, squash joined in 1977 and then the local football club amalgamated with them in 1992.

The Ōtaki Historical Society says a tennis club first appeared in Ōtaki in the 1870s.

Fifty years later, in 1925, Ōtaki Sports Club was first incorporated — as The Ōtaki Lawn Tennis Club. In those days, it had two tennis courts on Waerenga Road (on the site where the bowling club is now).

In 1977, after a huge local fundraising effort, the Ōtaki Tennis and Squash Club complex opened at its current site at Haruātai Park with four tennis courts and three squash courts

In 1992, the Ōtaki Soccer Club (which was formed in 1974) amalgamated with the Ōtaki Tennis and Squash Club, and Ōtaki Sports Club was born.

Up until July 2019, the tennis courts were for the use only of club members. Then, following Kāpiti Coast District Council paying for resurfacing the courts that year, the club lease was amended and KCDC accepted full ownership of the courts including all future and ongoing maintenance.

KCDC then required the courts to be open to the public.

The club received a grant of $120,000 from NZCT to put floodlights around the tennis and futsal courts. Details here.

Here’s the earliest newspaper report we can find on Ōtaki Sports Club (in those days the Ōtaki Lawn Tennis Club): an Ōtaki Mail report from March 1931 on tennis competitions in Otaki.